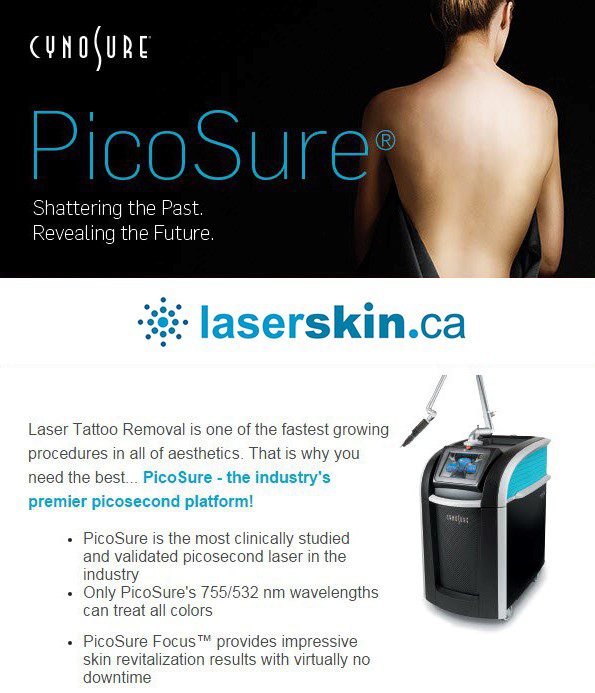 Although Toronto is renowned for being a fusion of cultures, what about its vibrant tattoo scene? The top tattoo studios and shops in Toronto will be analyzed in this article. Learn more about the tattoo parlors that our laser skin clinic specialists recommend.

The most honored tattoo parlor in Canada is called Golden Iron. They employ a variety of tattoo artists and have taken home more than 103 honors. Golden Irons opened its doors in downtown Toronto in 2011 under the ownership of Cysen who has since expanded the business’s reach to include two countries. You’re sure to leave their tattoo parlors with a work of art you enjoy since they have two sites in the Toronto metropolitan area and one studio in China.

While Cysen specializes in black-and-gray work, one of the three Golden Iron Tattoo Studios has artists who specialize in portrait tattoos, geometric, ornamental, Japanese traditional, and other works of art. Visit the Golden Iron Tattoos Toronto account on Instagram to see their creations.

A contemporary spin on conventional tattoo parlors is Ink & Water. At the most outstanding modern tattoo parlor in Toronto, you may find tattoo artists specializing in tiny and miniature tattoos. By including a gaming area and outdoor patio, store owners Michael George Pecherle and Prairie Koo aimed to create a family-friendly atmosphere. This pair now operates three tattoo parlors in the Toronto metropolitan area. View their portfolio on Instagram at @inkandwatertattoo.

Toronto Tattoohaus, Kate Somebody as the source

In 2016, Toronto Tattoohaus, an exclusively female tattoo parlor, opened its doors. This studio was established by shop owner Kate Somebody to offer a welcoming and secure environment for everyone. They accept walk-ins and offer bespoke tattoos. The resident artists concentrate on watercolor, typography, black-and-gray art, and tattoos with delicate lines.

The Okey Doke is a walk-in-only traditional tattoo shop in the United States. This is a conventional tattoo parlor that offers solid and straight lines.

One of the best-known tattoo parlors in Toronto is New Tribe Tattoo & Piercing. They employ seven tattoo artists who specialize in various types of unique tattoos. For their tattoo requirements, clients can choose from various tattoos, including tribal, Japanese traditional, watercolor, and more. For their customers’ needs, they also provide more than 50 different types of piercings.

The highlighted tattoo was created by resident tattooist Sarah who specializes in minimalist ink but also has experience with traditional, colored, dot work, and geometric tattoos.

One of Toronto’s top tattoo artists, Jay Decator is the owner of Passage Tattoo. Since 2002, Jay has owned Passage Tattoo in Toronto and has been tattooing for more than 23 years. This tattoo shop brings yet another creative touch to Toronto’s own Geary Ave., renowned in Toronto as an artisan street.

Jay, the artist behind the featured image, specializes in traditional tattooing and shading. On the other hand, this Toronto tattoo parlor has artists specializing in black and grey, portraiture, Japanese traditional, and more.

In 2014, Toronto’s downtown saw the opening of Tattoo People. Originally from South Korea, owner Kahan J moved his tattoo parlour to Canada because it was against the law to ink people there. Although Kahan specializes in traditional tattoos from Japan and Asia, Tattoo People also offers realism, blackwork, illustration, Fineline, and unique watercolor tattoos.

It’s not a good idea to get a tattoo while having a compromised immune system. Your body will not be able to heal your tattoo if it is already engaged in the fight against bacteria and viruses. You will need your stamina and your white blood cells for this. Not to mention how rude it is to bring your disease into the tattoo shop and put others, including your artist, at risk for contracting it. Call to reschedule an appointment if you need to, and do so when you’re feeling better.

Although it could be quite alluring to visit a tanning bed or get some sun during the summer, please read articles regarding tattoos and tanning before you do so.

Everything here is a question of preference. You can obtain whatever you like and are willing to pay your artist for. You have the option of choosing a picture already hanging on the wall or having a special piece made particularly for you. Your imagination is your only constraint. Just keep in mind your line of work and the kind of social circles you hang out in when deciding where to get it. You might want to think about getting your tattoo in a location that is simple to conceal with everyday wear.

Learn More with Laser Skin Clinic about Tattoo Cover Ups and Removal. Here are some of Canada’s most excellent Toronto tattoo studios and shops! Anywhere in the Toronto region, you can find a fantastic artist who suits your taste. Do you need to cover up an old tattoo but were inspired by one of the artists on this list? You can remove that tattoo and replace it by using Our Picosure laser tattoo removal. 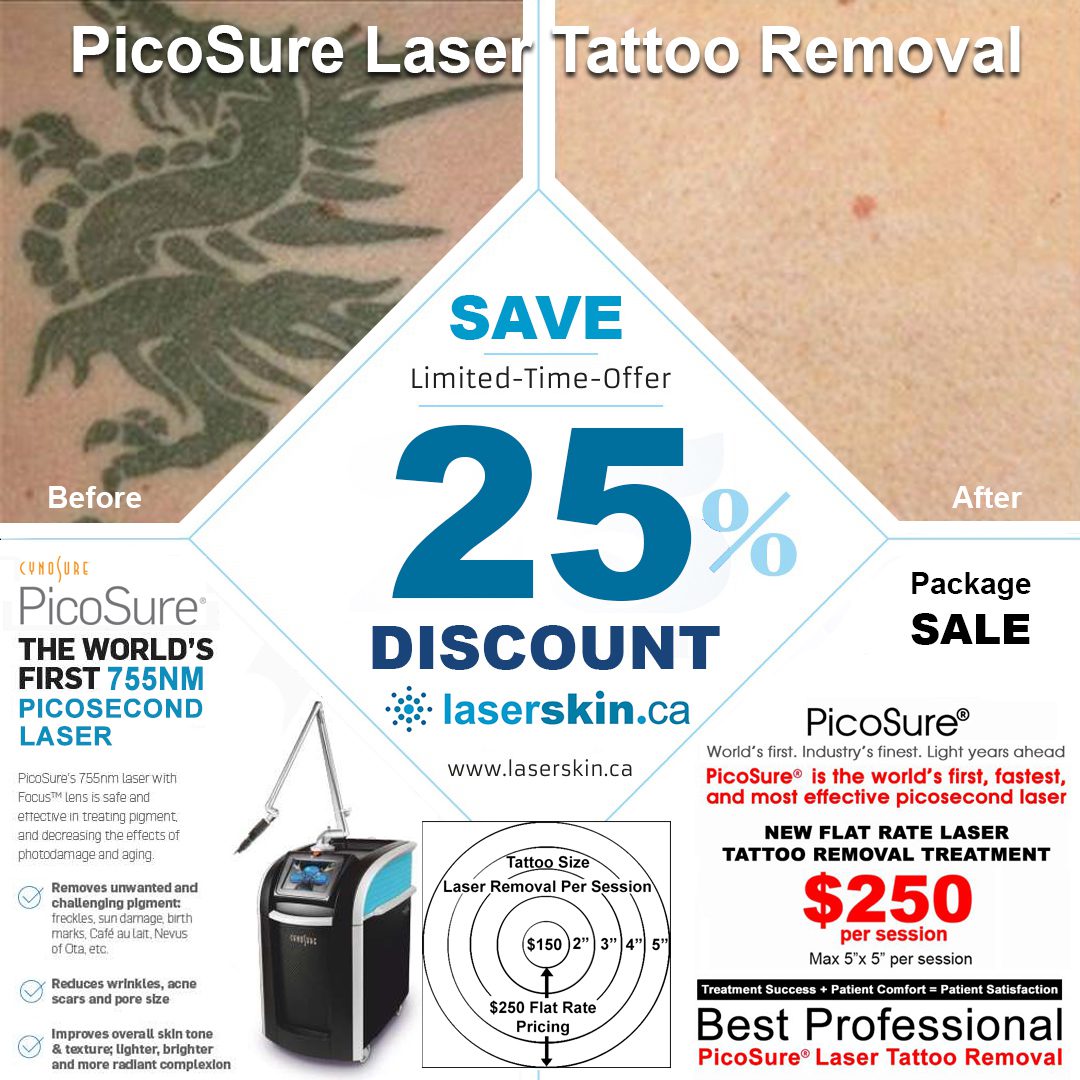