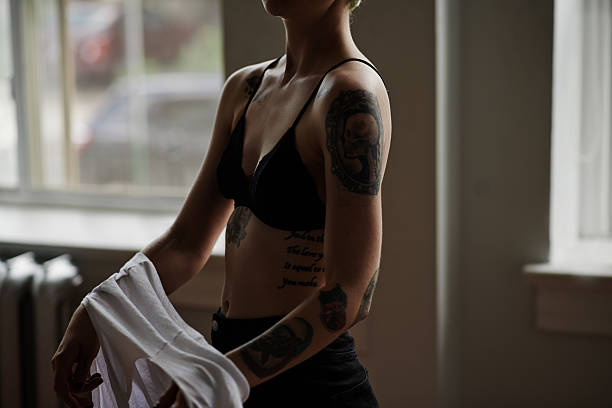 Do you need laser tattoo removal in Toronto? Our tattoo removal Toronto clinic uses the Cynosure PicoSure, the industry-leading laser for tattoo removal. The PicoSure laser was the first to employ picosecond pulse durations at wavelengths that are best for the skin to erase tattoos efficiently. With its cutting-edge technology, PicoSure produces a strong photothermal impact in a split second, reducing thermal damage to the skin while focusing energy on the chromophore for quicker elimination.

How far tattoo removal has progressed is shown by PicoSure® technology. The picosecond 755-nm alexandrite laser is a safe and effective tattoo removal method in several academic and clinical studies.

PicoSure’s cutting-edge technology produces a powerful photothermal impact in trillionths of a second, sparing the skin from significant+ thermal damage and focusing on the chromophore for more excellent removal in fewer sessions.

Why do people get tattoos?

The process of tattooing creates permanent markings on the skin, and the process of tattoo removal is the removing these markings from the skin. Since the dawn of man, people have put permanent markings on their skin using inks, dyes, and pigments into the dermis layer of their skin. They use different processes and techniques, from hand-tapping traditional tattoos to modern tattoo devices. Call our Tattoo Removal Toronto or Richmond Hill clinic if you would like to get a free consultation on your tattoo removal.

The types of tattoos people put on their bodies range from decorative with no specific meaning to symbolic tattoos with a purpose to the person. They could be pictorial that depicts a person, animal, or item. Many tattoos depict pledges of love with a person’s name, symbols of religious or spiritual devotion, rites of passage, bravery, marks of status, or forms of punishment on slaves, prisoners, and convicts. 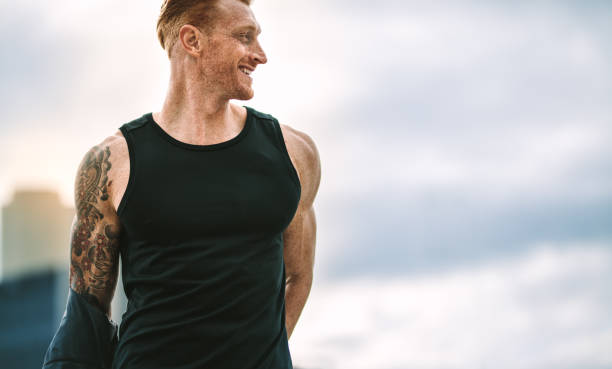 Tattoo regret – why do people remove their tattoos?

There are many reasons people want to remove their tattoos. However, these are the most common ones:

Saline tattoo removal removes or lightens tattoos using a saline solution. The procedure entails tearing the skin to access the tattoo ink and using a saline solution to remove the ink from the skin. The saline breaks apart the pigment in the skin and begins to pull the stain out by osmosis. After the procedure, a scab develops, and the colouring is gradually drawn to the surface; when the scab comes off, part of the pigment will fall off, leaving a lighter tattoo. Recently, a tattoo machine has been utilized to split the skin to get the tattoo ink.

Dermabrasion tattoo removal is a surgical treatment in which the outer skin layers are removed using a medical grinding instrument. The goal is to remove the layers of skin containing the ink particles, erasing the tattoo. Because this operation is uncomfortable, a numbing cream is utilized throughout the surgery. The open wound closes, and a scab forms. This procedure, which may result in substantial scarring, should only be carried out by persons with extensive training in this method.

Surgical tattoo removal is removing the tattoo using a knife and then sewing it back together. The method may erase the tattoo in a single session; however, the scar caused by the incision and stitches is a disadvantage.

A chemical peel tattoo removal procedure includes applying trichloroacetic acid (TCA) to the tattoo to remove the outer layer of skin and, with it, the tattoo ink. TCA will leave an open wound that must be treated after the treatment. In around 5-7 days, a scab will develop.

Tattoo removal lotions are widely available. The goal is to apply the cream on the tattoo, hoping it will disappear. Tattoo creams, unfortunately, do not work. Tattoo creams often include glycolic acid, trichloroacetic acid (TCA), and hydroquinone. Unlike the pure TCA stated above, these lotions exfoliate the skin’s surface (the epidermis). However, since your tattoo is placed in the second layer of your skin (dermis), the cream is ineffective in reaching this layer.

Tattoo removal using cryosurgery includes freezing your skin with liquid nitrogen and sanding the skin layers away. This treatment is unpleasant and necessitates the use of a local anesthetic. In addition, this form of tattoo removal might result in scars, blisters, infections, and scabbing. 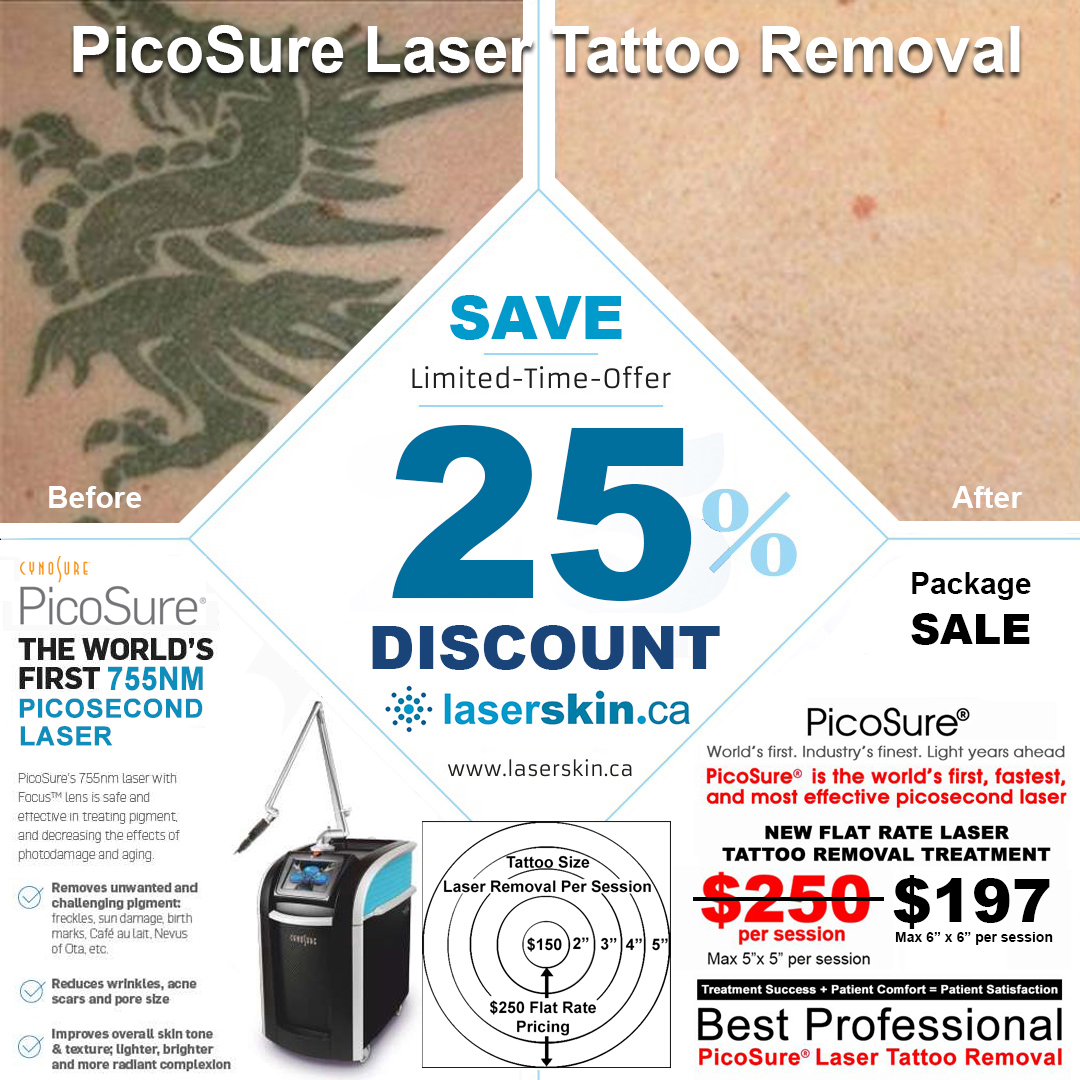 Tattoo Vanish – Everything is natural.

Toxins, acids, lasers, and other toxic substances are used in various tattoo removal treatments. However, Tattoo Vanish is entirely natural. This tattoo removal process is incredibly successful, and since it does not utilize a laser, it considerably reduces the hazards connected with it.

Several lasers may be used to remove inks of different colours.

How many laser treatments are necessary to have a tattoo removed?

The likelihood of success and the required number of laser tattoo removal sessions are often determined using the Kirby-Desai scale. Unfortunately, patients often participate in the procedure without being fully informed of the likelihood of success and frequently get a poorly defined estimate of the number of treatments. Six characteristics are given numerical values in the Kirby-Desai scale: skin type, location, colour, ink quantity, scarring or tissue alteration, and layering.

The average number of laser tattoo removal sessions needed was 8, ranging from 3 to 20 sessions. Six weeks must pass between treatments.

Skin tone: Fitzpatrick scale patients with darker skin are not good candidates for laser tattoo removal. In addition, as a result of utilizing the laser on lower settings to minimize undesirable side effects like hypopigmentation, they often need longer wait periods between treatments. 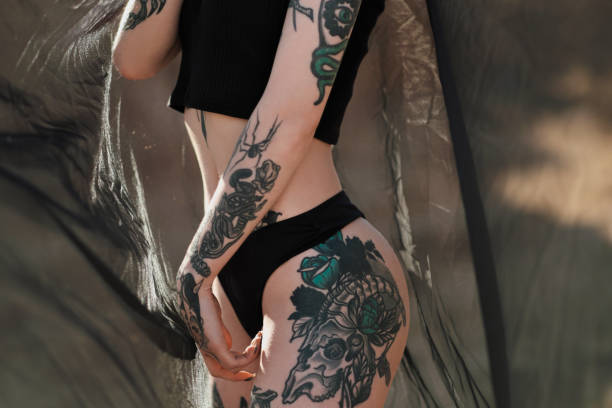 Set up a free consultation today